Inspiration, be strong, powerful, beyond measure

These are just a few videos I've recently uploaded, you can view the rest in the videos tab

Everything NICE has produced on the topic of Parkinson's disease. Includes any related guidelines, NICE Pathways and advice.

I am currently assisting the European Medicines Agency in an advisory capacity as a patient representative on new medicines being created by pharmaceutical companies. For more information, follow this link.

Action on sleep and wake in neurodegeneration 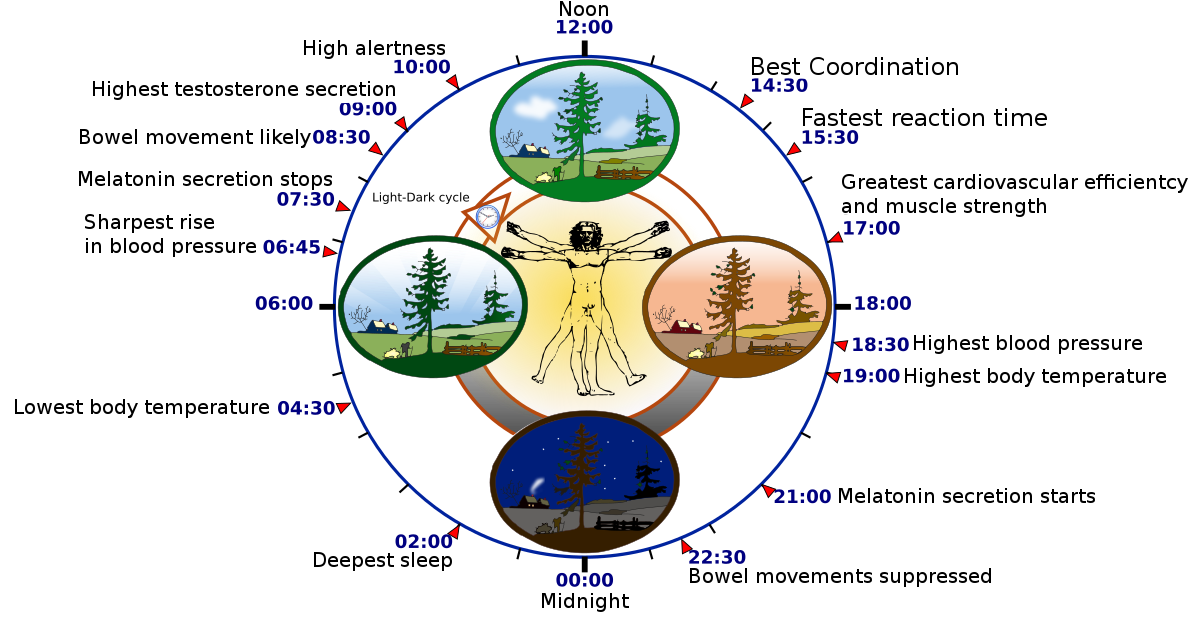 Urgent call for volunteers to participate in project! Please read the below .pdf for more information or visit the project website at https://clockwiseaswnd.wordpress.com/

This project was primarily funded by an educational grant kindly provided by UCB Pharma Ltd. Unfortunately this project was not extended past it's initial term of 14 August 2016, due primarily to the lack of interest and participation within the Parkinson's community.


In short, Danny has been, and continues to be, a huge inspiration to many, including myself. I have rarely ever found someone so consistently committed to a passion than Danny does to his immense personal growth and to his generous charitable work to the benefit of others.


In the face of extreme challenges, of which I can only begin to imagine, Danny delivers year after year in reinventing and reinvigorating himself in a way that is so amazingly robust and resilient.


It is Danny's relentless optimism and choice in seeing what is possible (and often beyond it) on so many occasions that make him so inspiring. Beat Parkinsons, Danny's charity epitomises what he delivers every day, working towards extreme physical challenges and making the impossible, possible.


I wish him every success in his work and know that his infectious attitude will benefit many others in many ways.

The name Beat Parkinsons was created by Steve Backley OBE a friend of mine who I got to know through training together at David Lloyd Gym in Sidcup, Kent. Steve does not have Parkinsons but has supported my campaign from day 1 and is one of 2 people they truly motivate and inspire me to drive a change in the general publics awareness of Parkinsons.
The Videos on my website are my own personal selection of motivational and inspirational sounds.

This is a patient of mine who has Parkinson's disease who over the years has done the most extraordinary amount of activity to raise awareness of the condition to raise funding. This is a phenomenal achievement given that he has now had the disease for twelve years. He looks incredibly well on medication in no part because of his extraordinary capacity to do long distance endurance exercise.

I am sure that he can produce a list of this if you would so like but I can simply reinforce just what an extraordinary man he is in terms of his athletic abilities especially given his condition.