On 23 December 2004, aged 41, Danny was diagnosed with Young Onset Idiopathic Parkinson’s disease. Since that day, Danny has been determined to fight back and keep as fit as he can, to starve off the degeneration of his health and keep his fitness levels at their very best. 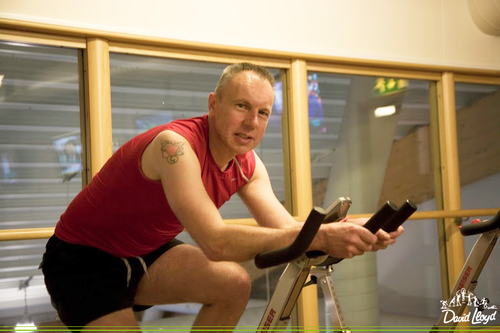 A keen fitness enthusiast with several marathons and half marathons under his belt, Danny frequently attends our Sidcup club where tomorrow he will undertake an incredible fundraising challenge: called an alternative quadrathlon, it consists of a combination of four different disciplines of three hours duration each. Danny’s fundraising efforts will start at 5am where he’ll climb stairs at a Woolwich office block for three hours. He then will drive to our Sidcup club to start three hours of indoor rowing, followed by three hours of shallow water walking in the indoor pool, and three hours on a spin bike. 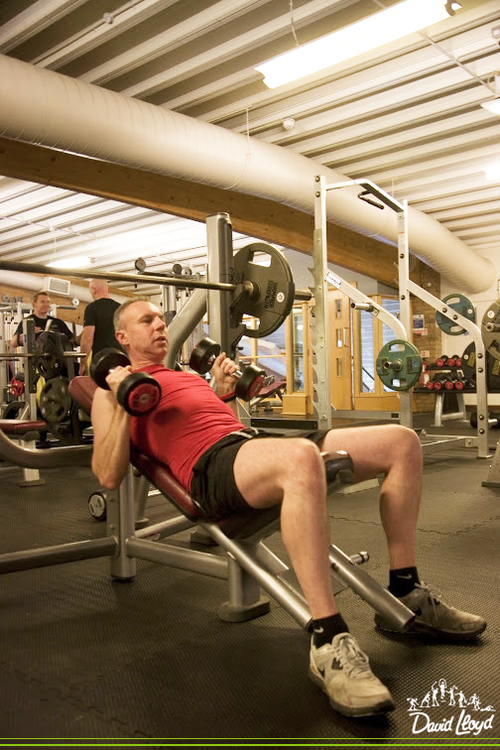 Through this incredible feat, made much tougher by his condition, Danny is hoping to raise awareness to Parkinson’s disease and much needed funds for research into finding a cure for the condition. He said: “I want to continue to motivate and inspire people and instil in them the belief that no matter what you are faced with in life, there are always options and with hard work, exercise, good nutrition and a positive attitude you can still have a wonderfully happy and rewarding life.” 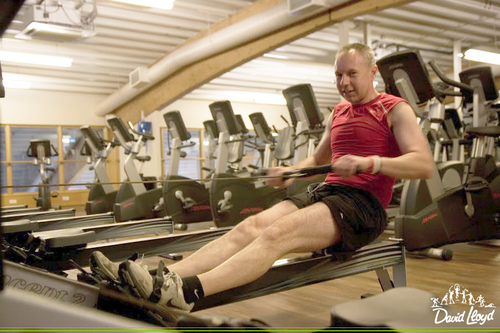 You can read the original article here