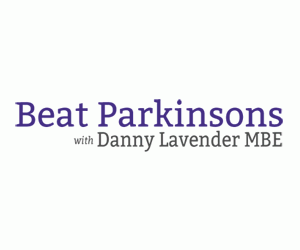 It would appear that some people may be under the impression that the amazing feats of endurance that are part of my legacy, who do not know the facts and who have very little knowledge on the complexity of Parkinson’s disease seem to think that a lot more patient’s who have this chronic neuro degenerative disease which is slowly stopping me from moving among other less inviting symptoms should also be able to reach my level of achievements. That is simply not true, Parkinson’s disease is often described as the designer illness. This is because no 2 patient’s have exactly the same symptoms, severity and or progression. In my opinion it does not help the patient, their family or friends to pursue the downward spiral path of negativity that could engulf one’s quality of life. I am a stubborn, determined and courageous person who has a growth mindset and overcome the adversity mantra that has defined me and I would rather convey that message and enjoy life to the full each and every day.

So if anyone wants to judge me and others through their own ignorance and self importance then that’s their choice, but it’s not helpful. I believe strongly that I would not have created or optimized the opportunities that I have experienced and continue to have without the diagnosis I received over 10 years ago now on the 23 December 2004. I am proud of what I have achieved through having inspirational people come into my life such as Alex Flynn and Steve Backley OBE amongst others. I will continue unrelentingly to hit harder when I get hit and keep moving forward, adapt negativity into positivity and embed in my DNA resilience, happiness, motivation, resourcefulness, positive thinking and mindfulness in the pursuit of the gold standard of excellence which will shape my great adventure in life, that’s how high performance is measured and champions achieve success.